The Milkman is Coming: From the state of Washington 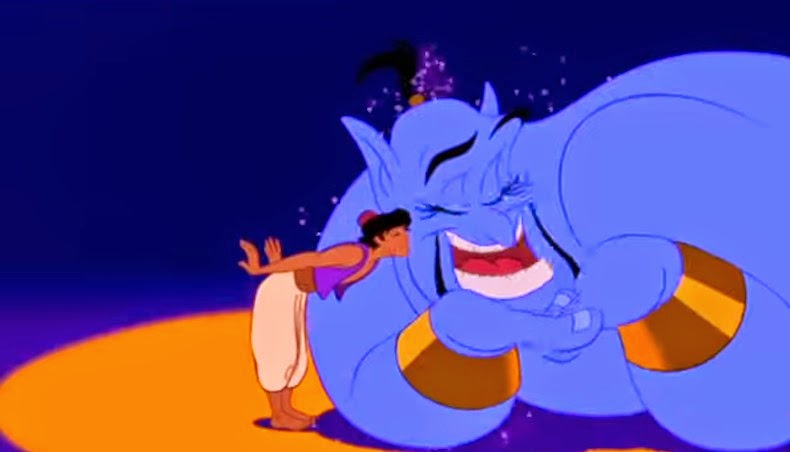 What if Aladdin took all of the genie's powers? Mmmm . . .

Here is yet another entry in my continuing series of freaky stories that lend credence to my book, The Milkman.  This one is from Gawker about Aladdin, a software system acting as a hub for more $11 trillion in assets.  Seven percent of all the wealth in the world is managed, in part, by this one company.  For perspective, this little firm is, at any given time, the second largest economy in the world. Nope, not Apple, not Google, not Exxon.  Read all about it.

It's not a whole new world.  It's ours. Aren't you glad you have a friend like me?
Posted by Michael J. Martineck at 11:13 AM 0 comments 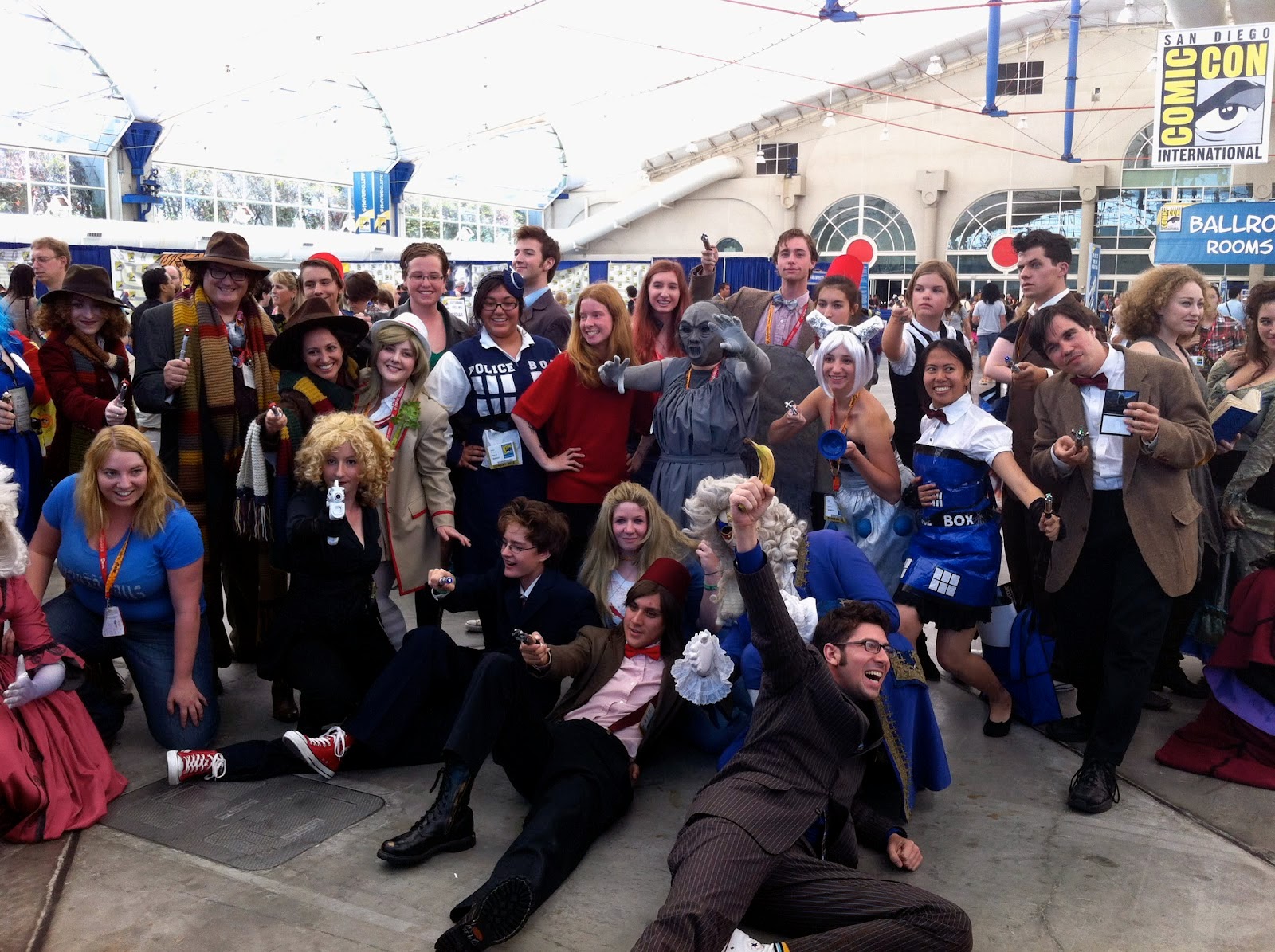 My friend, the writer Ian Sales, made a harmless tweet with regard to why people mock science fiction fans. In one of those weird juxta-twitter-positions it ended up next to a story on the success of Guardians of the Galaxy.  The film has passed the $500 million mark. It is on its way to becoming the top-grossing film of 2014 in North America.

Internationally the story is different, Transformers Age of Extinction remains in the lead with $1.065 billion. Taste, it seems, can get obliterated in translation. It doesn’t disprove my point, though: We’re all science fiction fans now.

I would love to discuss novels and genres, but the fact is, movie-goers outnumber avid readers by about 20-to-one (at least, in the U.S.) So if you want to take the taste temperature of the populace, look up at the big screen. This is the year so far in terms of North American box offices grosses:

Only 'Jump' isn't speculative.  LEGO most certainly does.

Even more people watch TV. If you count Game of Thrones in the broader genre, it’s still a summer of speculative fiction:
1  Under the Dome
2  True Blood
3  Big Brother
4  The Bachelorette
5  The Last Ship
6  The Good Wife
7  Game of Thrones
8  Scandal
9  Dancing with the Stars
10 American Idol

Hell, Big Brother should count as sci fi. That’s where the name comes from. The Bachelorette is high fantasy. Dr. Who, not on the list, just had its biggest debut episode ever.

While pigeonholes help one navigate books stores, the labels Science Fiction/Fantasy or Horror or Self Help are not helpful for too much else. In North America, people like stories regardless of the line used to pitch them in the first place. World wide? The planet is doomed. Age of Extinction? Really? Crap might be a genre, but I don’t need to recognize it.
Posted by Michael J. Martineck at 7:52 AM 0 comments 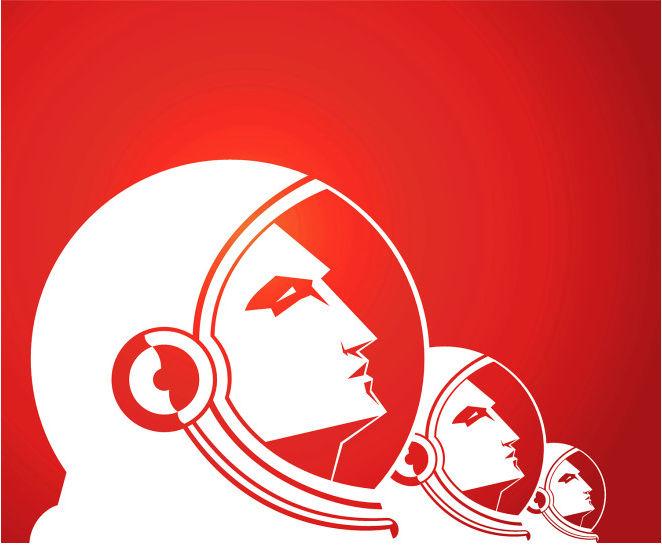 Michael Solana had an interesting piece on Wired yesterday: Stop writing dystopias.  Interesting, as in not great or cute, or even shabby or dumb.  It made me think . . . and I think the essay should be marked incomplete.

Frankenstein, or The Modern Prometheus, by Mary Shelly is considered by many (most?) to be the start of the science fiction novel.  It is not a sunny work of unbridled optimism.  Science fiction has always played with our hopes for the future AND our fears.  There is no turning point - there is a pendulum.  I love reading review of my book, The Milkman, which takes place in a world with no governments.  Some people see it as a dystopia, others just the opposite.  It's fascinating and really muddies the argument - There is no general agreement on what a fine world even looks like.

Solana goes on to claim a fear of technology that grows from dour fiction, the evidence for which escapes me.  I see people more in love with gizmos than ever.  They want to strap it to their freakin' bodies, they love it so much.  Cars with radar.  Printers that can order their own ink.  A phone that reminds you to check your insulin.  This stuff is not just cool, but useful.

Dystopias are warning signs.  Don't go this way.  Or, if you do, use caution.  In end, a proper waring breeds respect.  Modern technology is right to ask for that.
Posted by Michael J. Martineck at 10:47 AM 1 comments 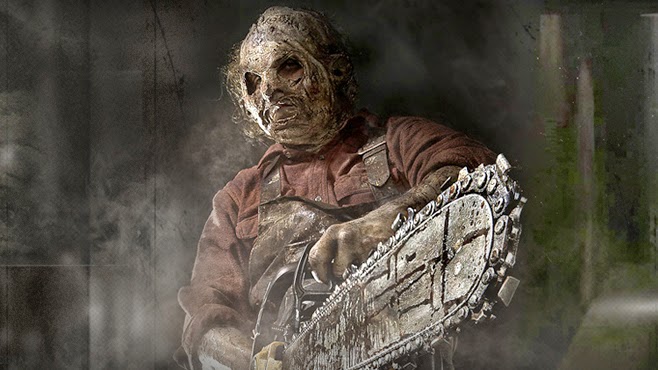 I’m driving like Jason Stratham through the streets of Buffalo, desperate to get to the We Sharpen Anything store. My chainsaw can’t cut a day-old zombie. The previous weekend I attacked a salami-sized tree limb and ended up burning it rather than slicing it, so the chain really needed to be honed. We Sharpen Anything closes at 5 p.m. Seriously. The time at which you can try to get there after a day of work – and fail. It’s like getting front row seats at a school recital or tickets to Book of Mormon. You know these things can be done. You’ve heard of people doing it, just never you.

The mad traffic slicing pays off and I get to the store at 4:50 p.m. giddy with joy.  I have done it.  I have made it in under their unjust, anti-business wire.

And they are closed.  The sign says they close at 5:00.  May watch says 4:50.  I shake the door.  It looks old and sticky.  I shake the crap out of it.  I’m standing there, hot, pissed off and I remember I have a chainsaw in my hands.

It’s bad business to anger a customer base that only visits you replete with knives, axes and things designed to hack.  I would have proved this to We Sharpen Anything, but my chain was dull.  Couldn’t cut a butter lamb.