Max the eight-year-old got a note home from his teacher commenting on some bad handwriting. Mine. I’m required every night to sign between one and one hundred various sheets, forms, tests results and affidavits stating that I have listened to him read aloud. I don’t mind doing this.  In fact, I kind of like it. It forces me to sit down for a moment and see what he’s doing in school. It’s not like he’s ever going to ask for my help with his homework. He’s better then me in math and his vocabulary already exceeds mine. I’m not boasting about the kid, either. Just bearing witness to my decline.


Anyway, the note home bugged me. Then I thought maybe it shouldn’t. If you're on the driving range and a pro offers you a couple of tips, you don’t tell her to mind her own freakin’ business, right? Which is why I’m going to third grade next week, to audit a class. Max’s teacher wants me to write better, I’m going to give her the chance to show me how.

Hope I still fit in the desk and really hope its pizza day.
Posted by Michael J. Martineck at 11:32 AM 2 comments 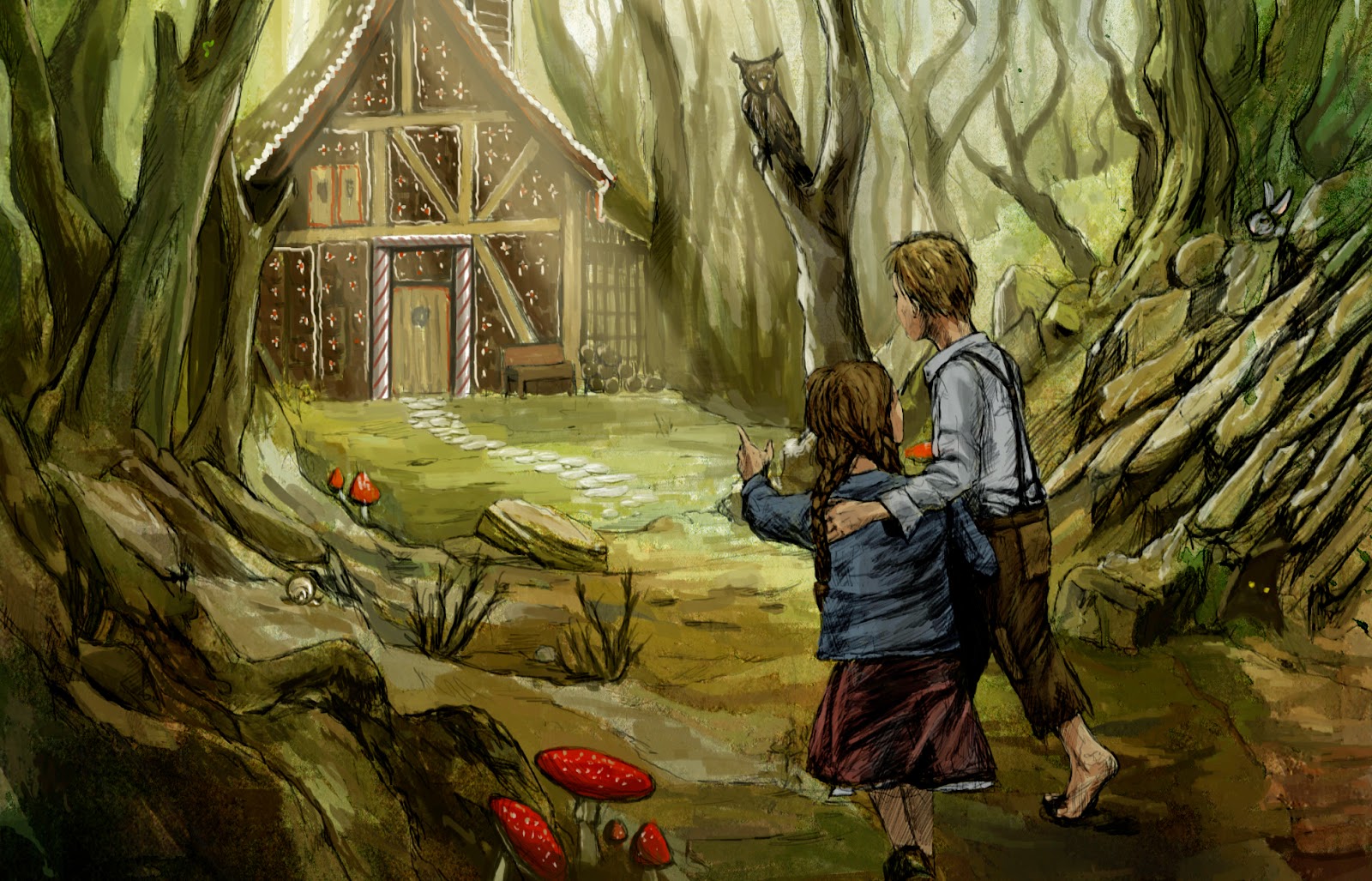 Two children wander away from home and find a house made of candy. I’ll stop right there. You’re getting sick of grim and dour stories, kids fighting kids and such. You’ve been on that The Road and you want a detour. Fine. But heed my warning: We need every witch and wolf we have.  It’s how we make the real world better.

I am not insensitive to the concern that fiction just keeps getting darker and duller. I love the Hieroglyph Project out of Arizona State, for instance, and its devotion to optimistic science fiction. But when jewelers want to show you a how sparky a diamond tennis bracelet is, they put it up against a black background. Chiaroscuro. There is no light without dark. Our oldest stories – you and me – the ones we were told first – never started with triumph. Sometimes they never got there at all. They were tales of caution and I’m not sure they should ever be outgrown.

Outside of fandom there persists a myth that science fiction should be predictive; it needs to perform some parlor trick to prove its worth. This has never been the case. Mary Shelly wrote about the fears stirred by science. H.G. Wells wrote about imperialism, the amorality of progress and man’s ability, or lack thereof, to overcome his nature. Even Jules Vern, often touted as a visionary and futurist, did not sit down and simply describe rockets or submarines that might one day exist. He put them in stories that put them to use, by humans, for better or for worse.

1984 was not written because George Orwell thought the world would become a totalitarian nightmare. He wrote the book so it would not. Make Room! Make Room! by Harry Harrison – and the more famous rendition,Soylent Green – pondered global warming, over population and decline in value of any surplus – even if the surplus is people. The author, and the auteur, wanted the world to veer off its course.

There is power in positive writing. Kim Stanley’s Robinson’s Mars trilogy, Allen Steele’s Coyote books and Karl Schroeder’s Virga sequence all show us where we can go and all the amazing things we can accomplish. These stories are valuable and we need them. They speak to the explorer in all of us. They tell us to plunge into the woods. Be clever and drop breadcrumbs (if carbs are the only tech you have.) If you want to stay alive, though, you might want to read a story about witches first. The tales can be a little dark, but illuminating, too.

Science fiction at its best doesn’t show us the future, it keeps us on our best possible path. Signs can really help. Like: Scorched Earth Ahead or Falling Asteroids. We may want to avoid those.
Posted by Michael J. Martineck at 6:45 AM 1 comments

I am not Divergent

Divergent by Veronica Roth
My rating: 3 of 5 stars

Read this book because my teenage daughter liked it so much and, well, it's not like we're going to talk about boys and stuff. My son and I can, and do, talk superheroes all day, so I wanted to share something with the girl.  I liked it much more than I thought I might. There are moments of insight and innovation that surprised me. I can certainly understand the pull with a younger crowd, especially the fairer sex.  The book exploits common middle-American fears because Veronica understands them so well.

View all my reviews
Posted by Michael J. Martineck at 1:36 PM 0 comments

My hatred for Nickelodeon TV continues to grow, because they continue to feed it. Legend of Korra is not just the network’s best show, it is the best animated show on television and one of the best shows on TV period – no special classifications, pigeon holes or handicaps. I’m not kidding. The class and balance of this show puts it up there with Game of Thrones, House of Cards and even Breaking Bad. Seriously. And what does Nick do with such a slice of wonder – they promote it with less time than public service announcements and resign it to the Web.

Someone at Nick thinks they’re fighting the future. They feel the decline of cable and the surge in demand-responsive media. I get that. I also get the importance of timing. The convenience of watching shows online is indisputable – unless the show has a communal value. Unless you want to sit around and watch the airbenders as a family.

Korra is one of very, very few shows on TV that my wife, teenage daughter, eight-year-old son and I will watch together. Nick wants us all to grab an iPad, don ear buds and watch it separately.

So I hate them.
Posted by Michael J. Martineck at 5:53 AM 0 comments