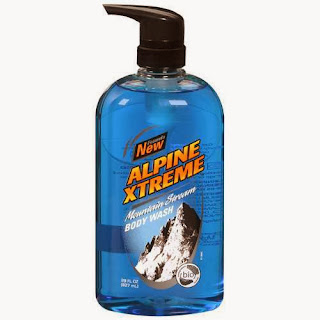 Somebody left his body wash in the shower at my gym. Mountain Stream. The body wash, not the gym. And . . . I am not, by nature, cheap. Yes, I’ve been using the same body wash for six years because my sister-in-law gave me a box of samples – but that just proves my point. I do not ration the body wash I brought into the shower. I have literally given the stuff away on occasion – homeless shelter, care packages for our troops, that kind of thing. I am not particularly adventurous, either. I would take watching a show about the Amazon delta to visiting it any day. I’ve been in same house for 10 years, same job for 21, same wife forever. Yet, there I was squirting the foreign blue goo into my palm. Couldn’t help myself. I’d never take a sip of someone else’s drink, left on the bar, but I had no qualms about slathering someone else’s soap. I didn’t need the soap, I just wanted to try something new. And the scent. Owe. Like a mountain stream. Loved it. The Moroccan Spice samples I usually use have long lost their volatiles. It’s like washing with paste. This stuff opened my world. I get out of the shower, dry off, and this guy comes over and reaches past me, into the stall. He takes his body wash, looks at me for a second and I swear his nostrils flared. I think he smelled the Mountain Spring on me and didn’t know what to do. He’s thinking, is this guy really a soap thief? To which I wanted to answer, no. I just like to mix up a little once in a while. You know what I mean, wink, wink, nudge, nudge. Instead, I said nothing. Another guy at he gym who thinks I’m odd. Ha. Two more and I get a free water bottle.
Posted by Michael J. Martineck at 12:07 PM 1 comments

I treat clichés like potholes – trying very hard, sometimes too hard – to avoid them.  Still, many little phrases have become trite because they have value.  When people say “It’s like riding a bike” you know what they mean.  It will come back to you.  What gets less attention are the converse statements.  The things people don’t say.  There is no idiom: “it’s like ice skating” Because skating ain’t like riding a bike.

This past weekend I put on skates for the first time in 28 years.  I can’t speak for everyone – I’d like to but I can’t – so let’s just say for me this skill seems to have run off with all the French I ever knew.  I had no strong skating desire bubbling inside for 28 years.  I wanted to assist my seven-year-old who’s just learning.  Which left us both crashing to the ice and the boy saying, “You’re not much help.”  Cold, man.  And I was already pretty chilled.

Now I have a nice shiner and a bunch of other clichés to remember.  Smooth as ice.  The bigger they are, the harder they fall.  You should see the other guy.  (Actually, he’s fine.  He had a helmet.)  An once of prevention is worth a pound of “Hey, what happened to your face?"
Posted by Michael J. Martineck at 12:25 PM 1 comments 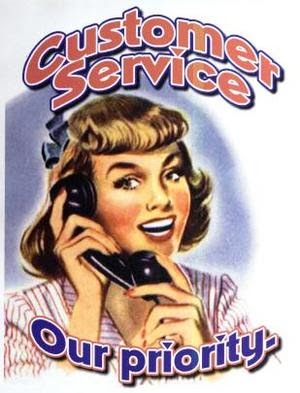 Nintendo, Activision and Kurio each suck, but in their own way.  Their products have let me down over the past three weeks and their customer service departments have been so disappointing that I’ve started to think I’m on some version of the Truman show, which can’t possibly be true because you couldn’t find five people who’d want to watch me drink coffee and read the New Yorker all day.  Of course, Real Housewives of Orange County is still on, so what do I know.

I emailed Activison when I thought my Skylanders disk was malfunctioning.  They told me to mail them the disk, which is stupid.  You can’t use the disk without all the other Skylanders stuff.  I called, and after an hour, convinced a very polite customer care representative that yes, they could and would send me a disk.

While waiting for a new Skylanders disk, I realized that other games jammed in my hours-old Nintendo Wii U.   It gave us maximum playtime of 30 minutes.  Sometimes less.  I called them and they walked me through everything I’d already tried, wasting another hour of my life until the friendly customer care representative said she’d email me a label and I could send the unit back.

I’m still waiting for the disk and the label.  It’s been more than two weeks.

In the meantime, our Kurio 7s stopped turning on.  Dead after a fortnight, it can’t be reset, charged, activated in anyway.  I visited their Web site and found no phone number and no mailing address.  They had a live-chat function that never went live for me.  They had an email function that never allowed me to send an email.  It told me, repeatedly, that I’d failed to put in the right code.  I finally complained on their Facebook page and they told me to message them.  I did.

Now it’s a race to see if they will answer my message before me disk arrives from Activsion or my email from Nintendo.

I’m wondering if Apple has these issues.  I’ve owned more than 25 Apple products since 1984 and never once had to call customer service.  And for those of you watching at home, stay tuned.

UPDATE: Activision disk has arrived.  They are off my list.  Actually, they were pretty cool about the whole thing.  Just took a couple days extra to get my disk.  I will no longer make fun of them.
Posted by Michael J. Martineck at 3:06 PM 1 comments 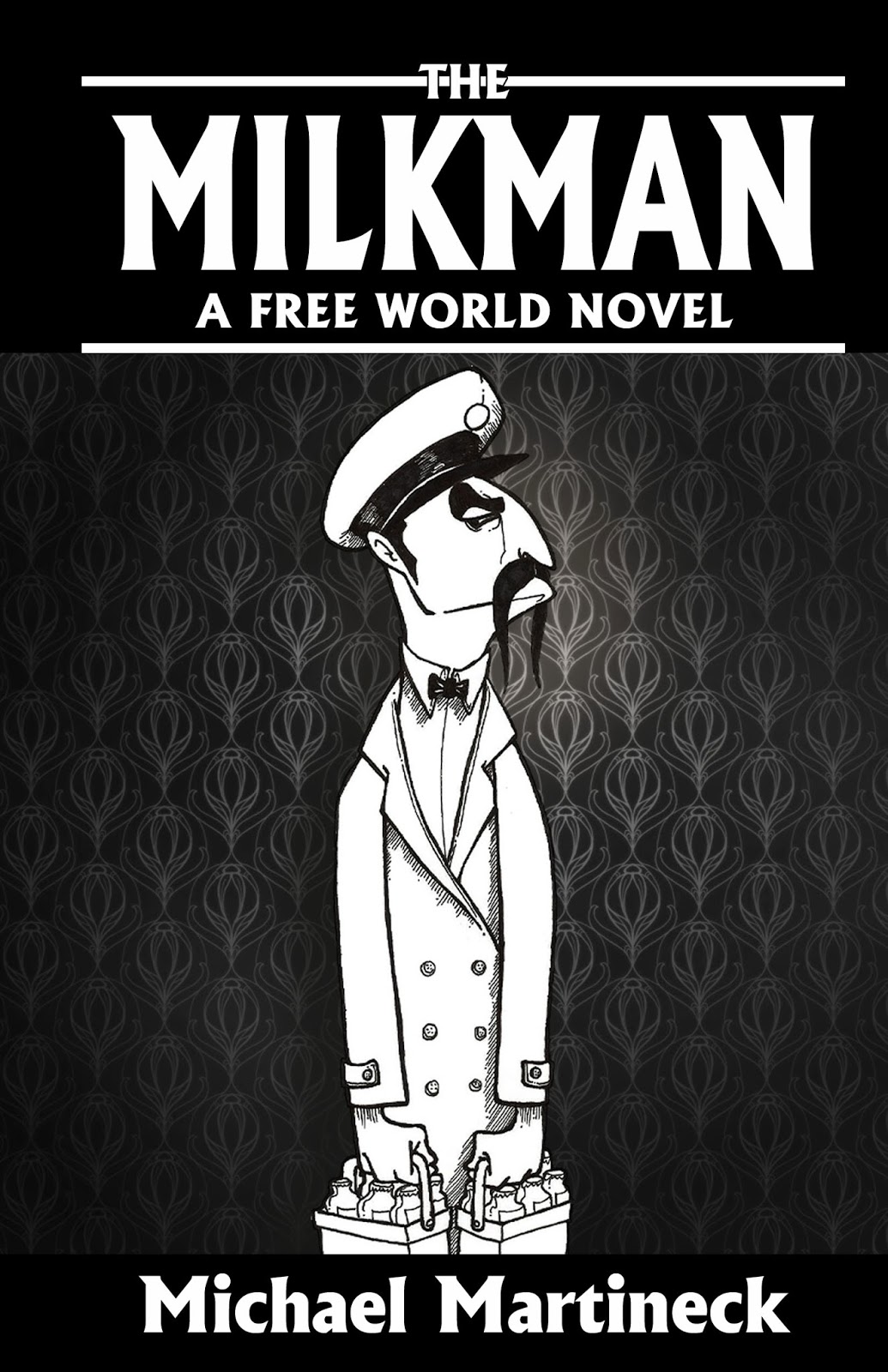 It is official.  My next novel is The Milkman and it's coming from EDGE Publishing in May.  I'm rather excited.  The novel is science fiction, but the science I'm fictionalizing is economics (not technically a science, but it tries so hard) so it shouldn't scare off those of you who can't read about robots and rayguns.  I'm saving that stuff for my next book.  Once I've got you hooked . . . The Milkman is like a gateway SF book.

I usually don't get excited until I've got a lump of paper in my hand, but EDGE has put a Web page teasing the novel.  So.  I am allowing myself to smile.
Posted by Michael J. Martineck at 12:34 PM 1 comments