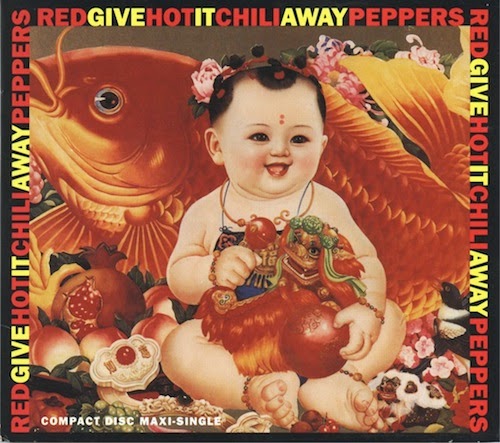 The Interview probably doesn’t need to be discussed anymore. The movie-houses that caved are foolish and shortsighted. Sony is even worse. They suck at manipulating public opinion. And really, what else do you want from major motion pictures than to be manipulated? Frightened, moved, made to laugh – if their mission was to sour the public on themselves, nicely done. If Sony wanted to stay in business, well, maybe you should start a support group with the people at MGM.

Shelving a movie the government of North Korea doesn’t want anyone to see is not just stupid and cowardly – it’s a lost opportunity. If you want to lose $40 million, do it with style. Give The Interview away. Post it. Let everyone in the world see if for free, without any hard targets at your local Omniplex.