A tale of two trailers 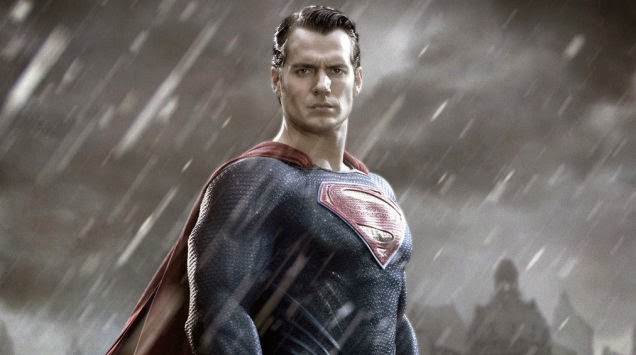 Two tiny glimpses of future movies were released this week. One filled me hope, the other? Meh. I am passionately interested in both projects, so it’s interesting to me that the results should be so different.

Star Wars: The Force Awakens trailer gave me chills. Taught, energetic, fascinating – I watched it several times, loving it more with each back-drag of the scroll bar.

Batman v Superman’s trailer is the anti-Star Wars. And it shouldn’t be. The trailer for Unfriended was brighter than this wet, drippy dive into the dark.

It shouldn’t be that way. I was worried that Disney might, you know, Disnefy my beloved franchise. So far, so wrong. I was also worried Warner Bros. would fail to learn the lessons of the last two Super movies and  make Kal El the Punisher in blue.